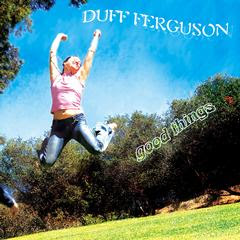 While not a screaming rock tour de force or low key offering- Ferguson falls somewhere in the middle delivering crafty, hook laden pop that has polished lyrics and solid, engaging vocals. Ferguson also knows how to keep it tight and not overt – 10 tracks eek out a 35 minute cd that leaves you exactly where it should – wanting more.

Good Things follows Duff’s 2005 EP 400 Miles, which was named one of the top 25 releases in 2005 by an unsigned band in Music Connection Magazine. Duff’s solo touring has taken him up and down the West Coast and to Arizona several times, performing at colleges, clubs, festivals, coffeehouses, and house concerts as well as on network television and radio along the way. MTV licensed his song “Sigh” in 2007 which is more than likely just the beginning. 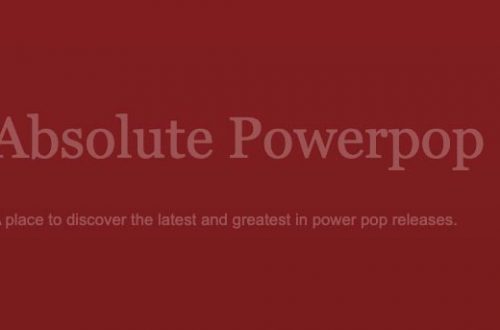 CD of the Day: Absolute Powerpop Review of Good Things 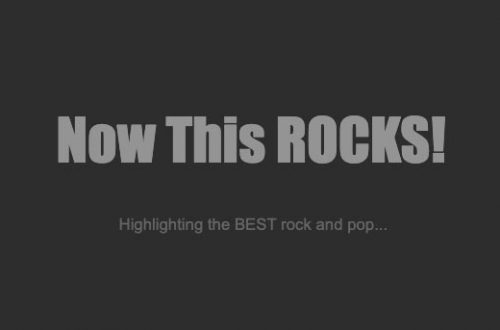