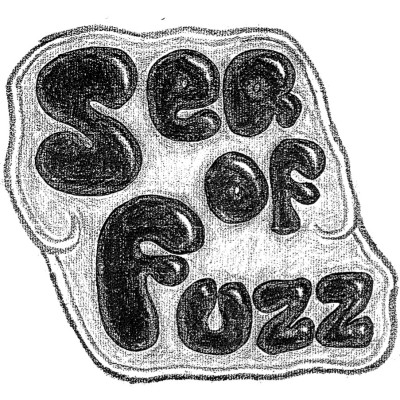 Sea of Fuzz was a beer soaked college cover band with Colin McEvoy (vox), Ben Barton (guitar), Duff Ferguson (guitar), Matt Wilschke (bass) and Seth Epstein (drums) that played numerous frat parties and events at Haverford College from 1988 to 1992. It also performed in New York City in 1993 as a quartet with Duff on vox.

×
Update Required To play the media you will need to either update your browser to a recent version or update your Flash plugin.