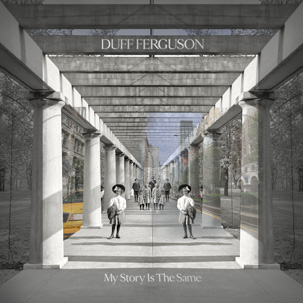 A new record made at 663 Sound by Ted Wulfers and Sun Studio by Todd Herfindal. Herf recordings made entirely on solar power! Official Release Date is December 2017 on Single Recordings. Solo guitar and vox, no overdubs, no bs!

×
Update Required To play the media you will need to either update your browser to a recent version or update your Flash plugin.